The number one commandment in the Cat Kingdom is “Never say you’re sorry.” Humanoids have a version of this concept, “Love means never having to say you are sorry.” They consider this law of the heart, since they take their concept from the movie Love Story.
But Judy has taught me that appreciation for my friends and fans is a matter of respect. So many rules!
Okay I’m sorry I’ve been absent from my blogging duties for so long, but I am assured you will rejoice  when I tell you that I’m back and ready to I share some of my latest adventures which I accumulated during my absence.

The camera has captured my triumphant pose on the dash of the motorhome.  I am still purring from my best and brazen exploit of late that I call The Albany Inspection and Connection.

I had complained to Judy that my ride in our Winnebago, The Big Story, had not been as smooth and graceful as I had remembered from the past. After careful inspection from the folks at Les Schwab Tire Center in Albany, Oregon  my people agreed and they scheduled brand new rubber  paws  all around. 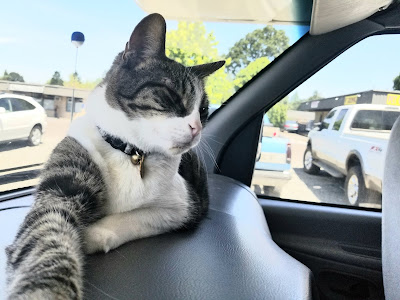 I had been complaining to Judy that the Winnebago’s ride had not been as smooth and graceful as I had remembered. I am surprised she listened to me and acted on my suggestion because every time I brought the subject up, she only frowned at me and asked, “What’s all the meowing about? I don’t understand what you want.”

But she must have figured it out because she hired a new team for me to command, the folks at Les Schwab Tire Center in Albany, Oregon.  After a thorough inspection my new people scheduled brand new rubber paws all around. As the men at the tire shop took to task Judy disappeared into the waiting room leaving me inside The Big Story, where I assumed it was my duty to supervise.
“Don’t forget to keep the doors closed. I have a cat,” she called over her shoulder as she headed into the waiting room. 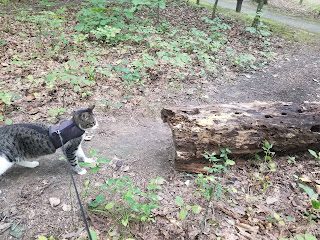 Stealth, silence and patience are dominant cat genes. I crouched inside on the dash as the tire guys scurried around the motorhome, rocking and rolling it, as they helped it step into its new rubber shoes. As they passed me perched upon the dashboard, the workers saluted and smiled at me, amused by my diligent supervision.

Over an hour had passed when it came time to reinstall the tire monitors. The men opened the driver’s door and grabbed the tire monitor manual off the seat. They either forgot or else they figured I had fallen asleep, because they left the door open.

Caution is the key to a great escapade. I waited.  One team member knelt by a tire, then stood, and poked his head inside the cab to check the monitor. He then moved back outside to the next tire fiddled with it and then returned inside again and then outside again, on to the next tire.
Passing by the windshield, the tire boss flashed a smile in my direction, but then as if reading my mind, his expression faded.  His eyes dashed to the open door that I had been contemplating. Big eyed with panic, he called out, “The cat!”


But I made my move -- a three-point jump from the dash, to the driver’s seat, and stuck the landing as my paws hit the ground.


“The cat!”  His voice was pleaded this time.  My team dropped their tools and came to attention.
I love tires. I knew my team did too because they lined up behind me like good soldiers and followed me as I led them around the perimeter of the shop. I pointed out The Big Story’s old tires. The rubber had accumulated a history of scents from the world and the places we’d traveled.  My people trailed behind me as I sniffed the new tires, their story a blank page. My team followed as I spotted two semi-truck tires stacked in the corner.  Now there are some tires!  I leaped onto the top tire, excited by the million miles of scents.

My tire team was excited too! They chattered, intensely interested while I inspected the mammoth pile of rubber.  The team boss called Terry seemed to have made a special connection with me because he  gathered me in his arms and began petting me. I felt his gratitude that I’d brought him to this discovery.   Purring, I butted my head against his palm, “You’re welcome,” I said as he carried me back to my throne inside the motorhome.
What an  adventure at Les Schwab Tire Center in Albany, Oregon ! 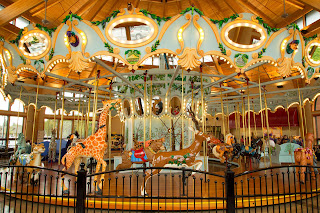 Before I close, I want to address those of you who scoff and hiss at the powerful influences the Cat  Kingdom.
As a spokes person for the feline  muses all over the world  who work in   creative fields,   I want to share these  photos which Judy brought home after visiting the  Albany Historic Carousel and Museum in Albany, Oregon.
These images capture the power of our presence in the creative  processes. 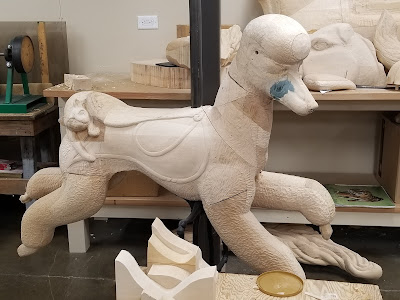 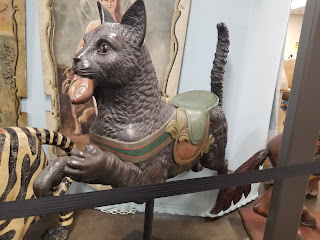 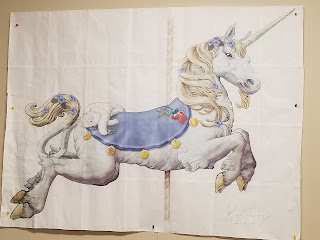 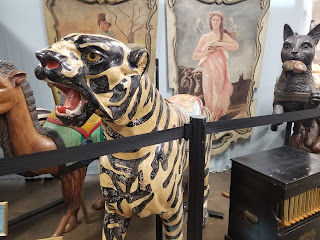 If you have a strong desire and  a  passion  that has haunted you over the years  ponce on it. Prowl around until you find  that mysterious path that no one else sees. More than likely that drive to seek what may seem impossible is the voice of your muse, telling you to capture your dreams, live them and embrace them.
And never apologize for following that illusive scent that will  direct  you toward the most amazing adventures and discoveries of your life.
You are never alone.
The world is waiting for you!
Explore! Discover! And experience life!

Don’t forget to check out his debut novel on Amazon,
ACTIVATE LION MODE 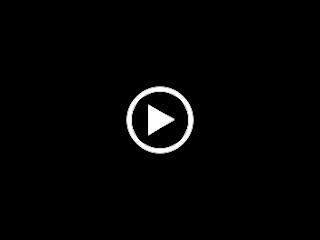 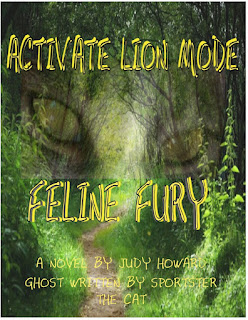 ACTIVATE LION MODE
By Judy Howard
By Sportster The Cat
Like the timeless classics movies Lion King and Lassie, ACTIVATE LION MODE weaves a tale of an adventurous cat with the badass name of Sportster.
Author Judy Howard reaches adults and young adults alike as she steps aside and gives Sportster the Cat free reign to narrate his story whose universal theme is the desire to live free. Sportster relates his adventures with a candid, confidence, that can only come from a cat’s point of view.
As always, Howard addresses the current serious issues facing not only our youth but also our society’s moral structure.
Follow along as Sportster activates lion mode and learns to live on his own, in the wild, while discovering what is really important in life. Sportster tells his story in this page-turner expertly as only a coddled cat could do.

Posted by Judy Howard at 9:10 AM No comments: