Teddy Roosevelt, the Olympic Rain Forest and Living In The Wild

A tragic event occurred on August 12.   I lost contact with my peeps while I attended   the FMCA RV rally in Redmond, Oregon. It happened when the battery in Judy’s computer died and had to be airlifted to Toshiba’s tech hospital somewhere in cyber land for resuscitation. The damage was extensive and we were forced to survive with only the tiny keyboard on our cell phone, too small for my furry paws.


Limited to Facebook the last six weeks of our Washington-Oregon coast adventure, I was forced to keep my comments terse. I advised Judy NEVER to purchase a computer with an irreplaceable battery EVER again.

I longed to share with you all my memorable adventures. 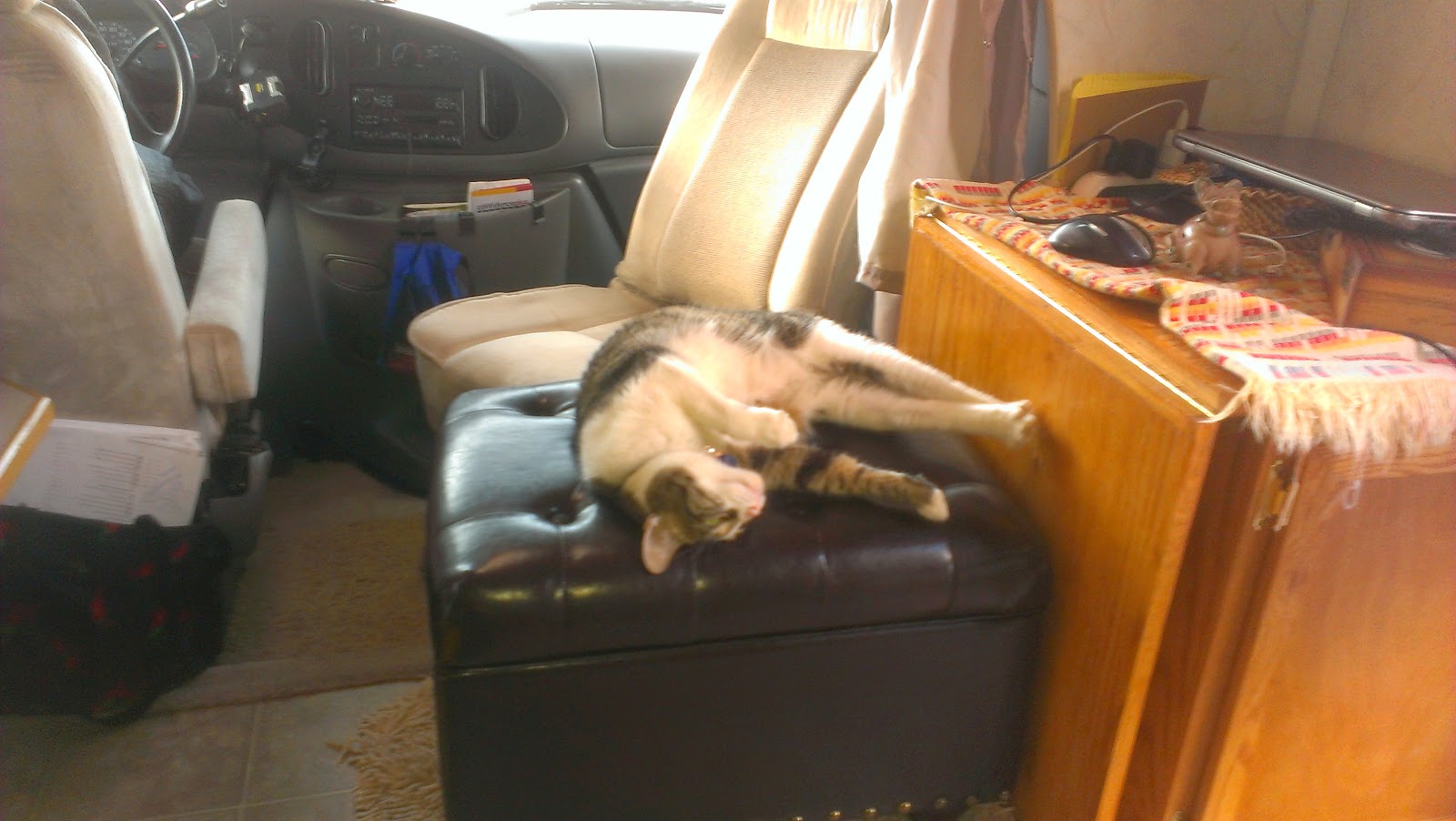 Oops! Sorry, that was from the motor home's Kitty Kam while  Judy was out walking the beach. 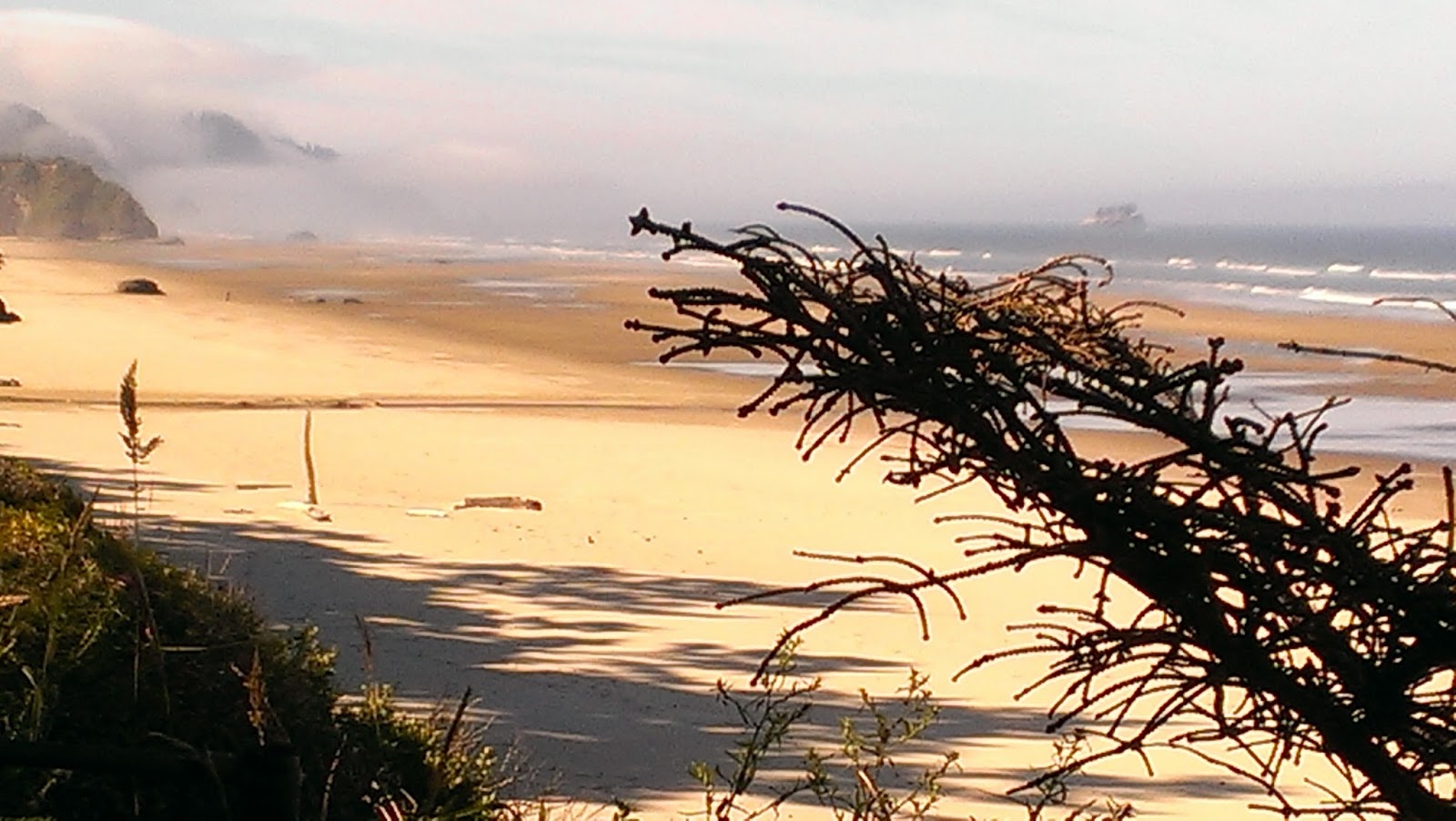 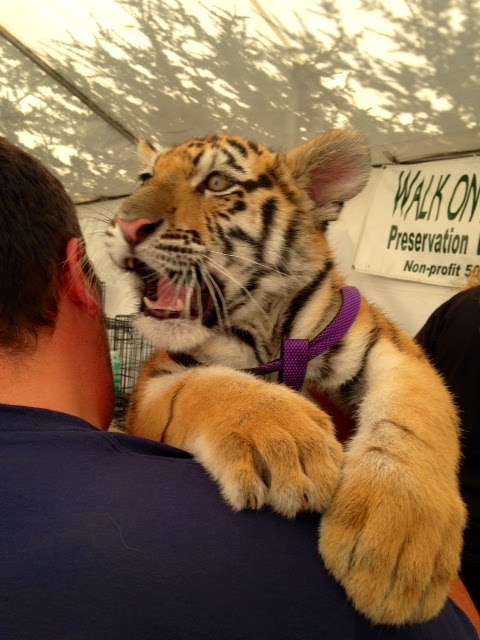 I stayed home dreaming about Kira, remember her? I told you.. She lives at the Portland Wild Animal Park, in Portland, Oregon. All I do is  dream of  someday  joining her in the wild. 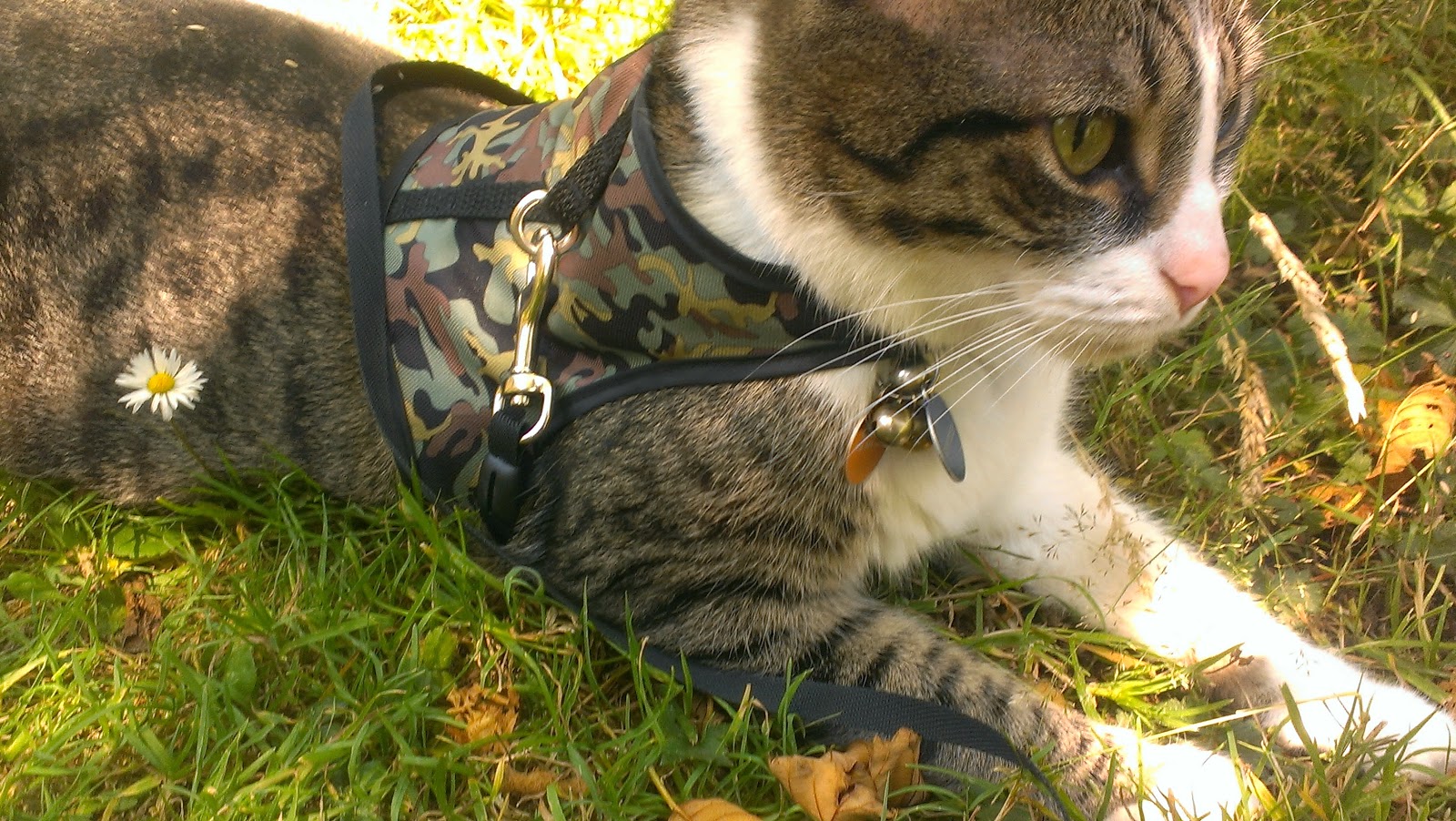 When we stayed in the  Hoh Olympic Rain Forest, I  knew I could make a home for me and Kira, prowling under the fern fronds and chasing the butterflies and leaping up at dragon flies.  the two of us would stretch out amongst the tall grasses, fish in the river, and sleep the afternoon away. 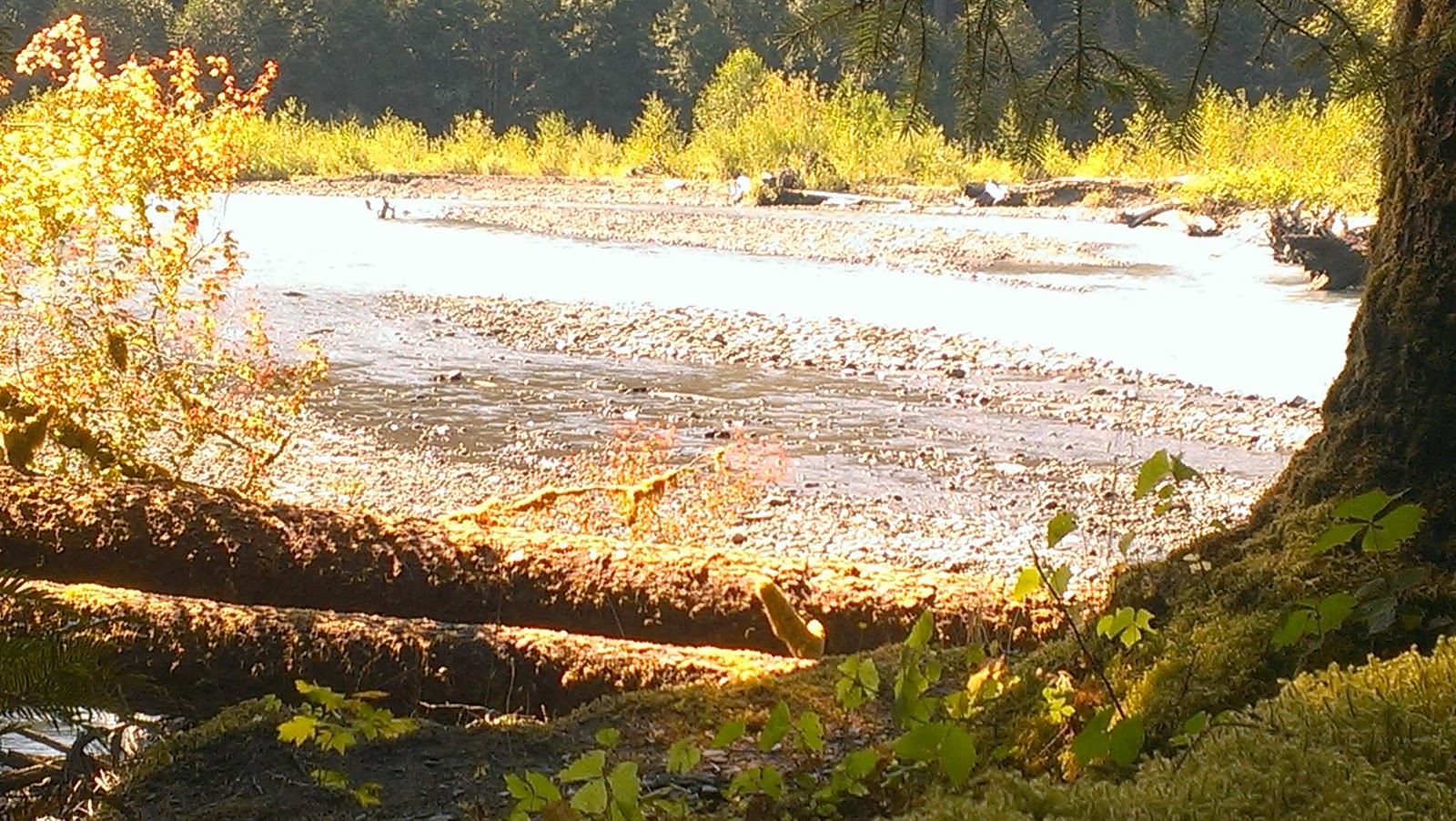 Judy reminded me  the wild is not all it is hyped up to be. She spread out in front of me these pictures  from The Olympic Game Farm in Sequim, Washington to bring home her point. She emphasized   she was able to shoot these candid pictures because it was a drive-thru safari experience. 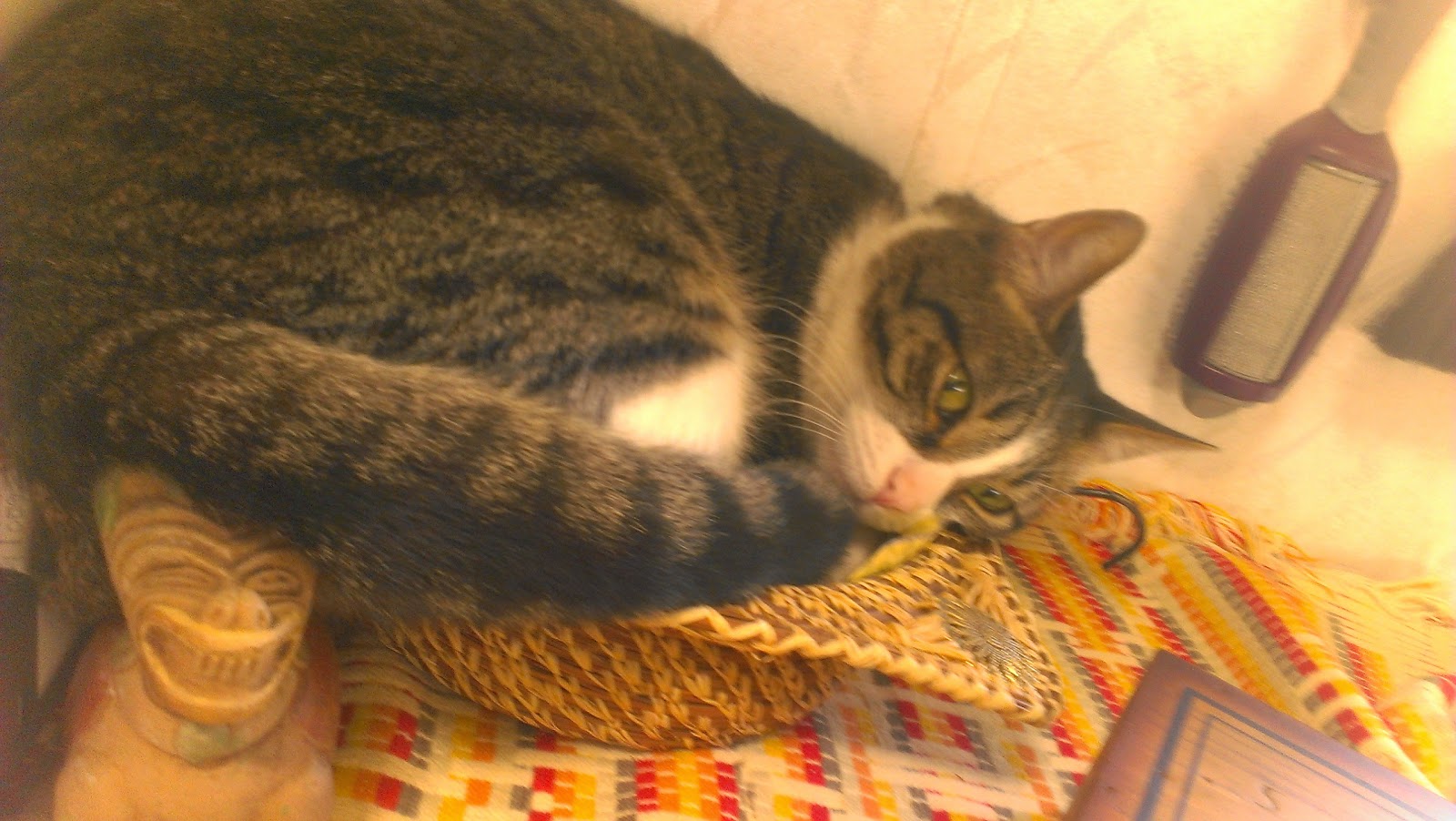 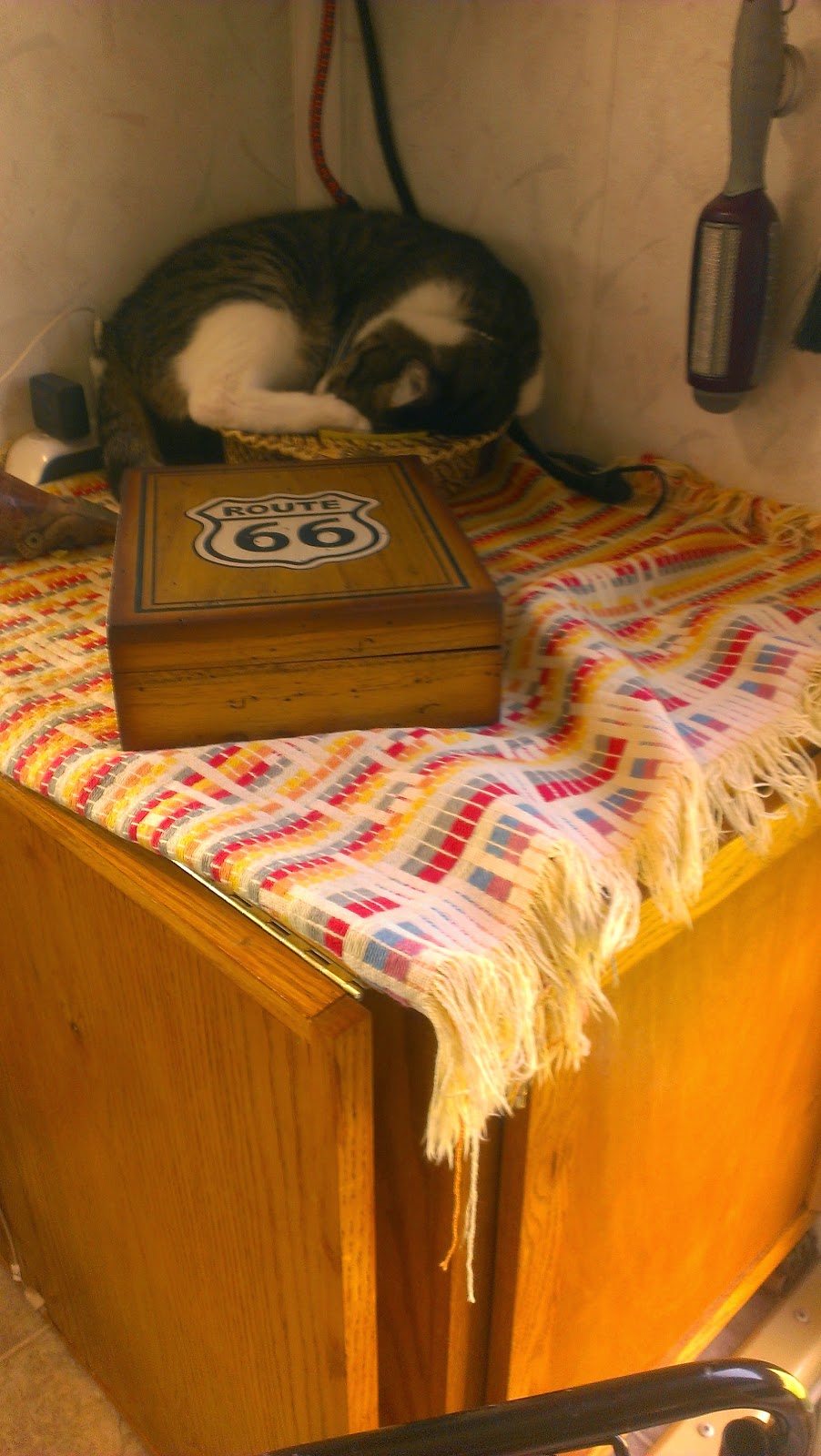 But still, I dreamed of days when I could  be free to wander the land.

Judy continued her adventures while I chose a spot to nap that demonstrated how confined I was feeling, not living in the wild.
Again, the Kitty Kam caught the pose while Judy spent the day in a copper sculpting class at Massey Copper in Port Townsend, Washington. 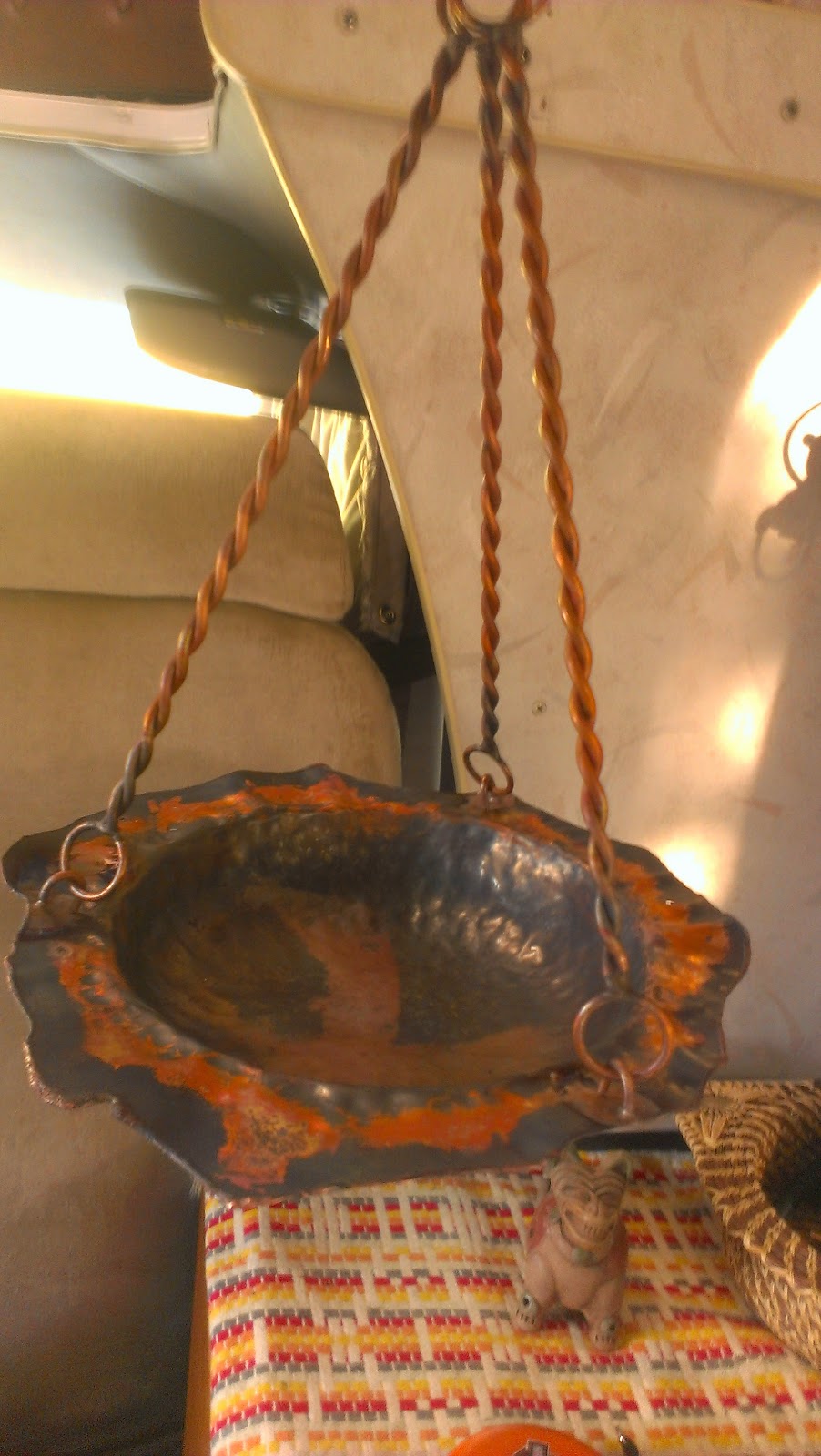 She returned home and proudly  showed me her creation. Still too confining to sleep in.